Lock up, chain down, lock in

The good news first: The number of bicycle thefts is declining. The bad news: In Germany alone, around 234,000 two-wheelers were still stolen in 2021 according to police statistics - the number of unreported cases is probably even higher. How many of the stolen bikes were sitting outside or were not chained up is not statistically recorded. Nevertheless, the figure shows one thing: Whether you're just going to the bakery or your bike is supposedly safe in the school yard, it's important to lock it up and chain it down.

Lock up and chain down? You read that correctly. Putting a lock on the bike is a good first step, but it can still be carried away. Chained to a bicycle stand, lamppost or tree, the hurdle for thieves is immediately much higher. There are suitable bicycle racks at every school, gymnasium and other public facilities. It is just as important to choose the right lock. The right balance between weight and function must always be found here. Thin cable locks are easily snipped, and chain locks that are difficult to break but also to transport can be a weight problem, especially for small children.

Once the choice for the individually suitable lock has been made, it is important to lock the bike properly. And to chain it down. However, you have to pay attention to where the lock is attached to the bicycle. Just threaded through the tyre, thieves can easily remove it and take the rest of the bike. It is therefore essential that the lock is passed through the frame. Loose parts such as a speedometer, bike computer or a saddle with quick release should always be removed and taken with you. At the new school or on the first visit to the sports field, music school and the like, parents can find a suitable parking place with their children so that the offspring always know where they can chain down their bike safely and securely.

Still relatively new are so-called smart bicycle locks that can trigger an alarm in the event of an attempted theft. Or GPS trackers, i.e. hidden transmitters on the bike that alert the owner by text message if the parked bike is moved. App-based theft protection will certainly play an increasing role in the future. For further security precautions, such as noting the frame number, which helps the police investigate in the event of theft, there are various apps to assist.

In the end, however, caution is still the best protection. If you follow all the tips and, whenever possible, park your bike in a locked room such as a garage or a bicycle cellar and thus also lock it in on top of locking it up and chaining it down, you have a good chance of not losing your bike. 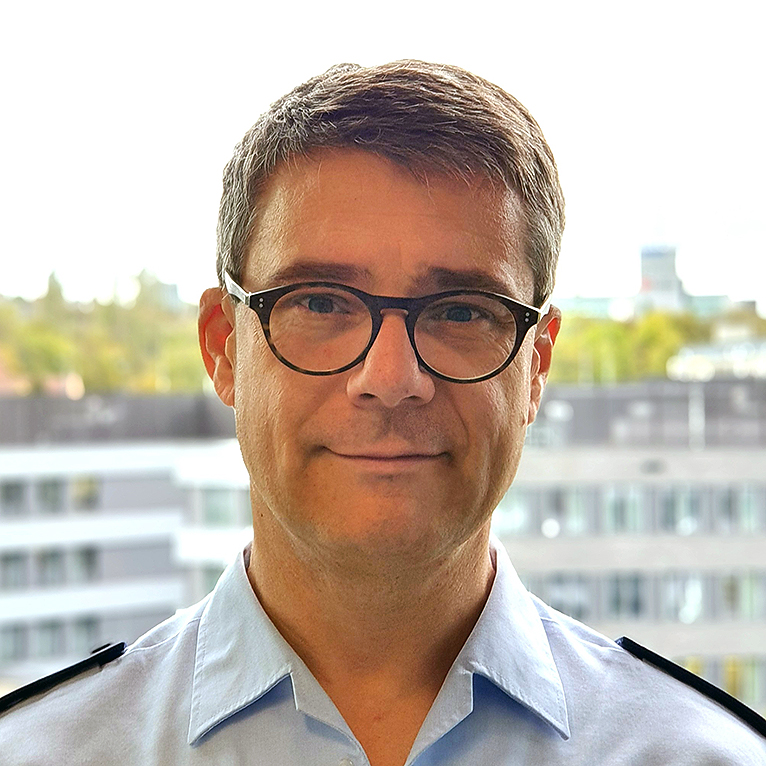 Udo Heinz, Chief Superintendent at the Prevention Department of the Stuttgart Police Headquarters, explains in an interview how much at risk children's bicycles are, what the VdS seal means and how thieves can be outwitted with a psychological trick.

Mr Heinz, children's bicycles are becoming more and more high-end - does this also mean that they are being stolen more often?

The statistics do not differentiate between children's and adult bicycles. From experience, however, we can say that bicycles are rarely stolen from children under the age of eight to ten. Most of the time it starts at frame size S or 24 inches.

In which places do bicycle thieves strike particularly often?

The public space is the most affected. So bike racks at bus stops, at schools, even in backyards in residential areas. In the meantime, there are even more break-ins into bicycle storage rooms in apartment buildings. But many also make it too easy for thieves - the anti-theft device is often inadequate or even non-existent. And opportunity makes a thief.

There are so many bicycle locks on the market - how can you find the right one for you in terms of value for money?

I recommend paying attention to the VdS certification. The seal documents maximum quality and reliability of products and services - and thus offers orientation in the safety class jungle similar to a kind of DIN standard. And generally speaking, the rule of thumb is that you should invest five to ten per cent of the purchase price of your bike in anti-theft protection. Many do not know and do not pay attention to this. If I have a 5000-euro bike and secure it with a 10-euro lock, it does not compute.

The better the lock, the heavier and more expensive - which lock do you recommend for children?

We believe that there should be no difference in the protection class, even for children. Some children have a basket on their bike, for example, in which they can carry the lock splendidly. And as far as weight is concerned, children of school age can handle it. Especially the little ones are very attached to their bikes, so you shouldn't take any risks.

There is a brochure in which the police have summarised all the important tips - what personal tip do you have?

Thieves always look where it is easiest for them. That is why it is wise to secure the bicycle with two locks. This has a wonderful psychological effect.

Why is there left-hand traffic in some countries?

What does it take to make a bicycle roadworthy?

Red-green diversity helps to safely across the road
A safe way to school needs to be practised
Parent taxis, dress code and bike check
Teachers learn traffic education
When the cat runs across the pavement
Road safety education knows no borders