The pupils at the Eichendorff Primary School answered the question "How can I cross the road safely"? with a creative film and an audio play.

A brief description of the project

The pupils of 4th grade at the Eichendorff Grundschule were in the middle of their cycling proficiency training when they came up with an idea in one of their German lessons: Why not make a film on the subject? Ideas were drawn up, discussed and developed. It wasn't long before they decided to tell a story about aliens who make an emergency landing on earth: while looking for fuel, they have to fight their way through traffic and learn what they have to look out for on earth when they're caught in the middle of cars, bicycles and pedestrians.

No sooner said than done! A screenplay was written and the speaking roles allocated. The finished audio play was recorded and sounds were added. But that was just the first step. The children began designing backdrops and figures, and discussed how to depict the scenes in the dialogue. Once a figure had been decided on, it was fashioned in Fimo clay and baked in the oven. When there wasn't enough time during their German or art lessons, the children even came into school in the afternoons to do some more work on their project.

Three weeks of enthusiastic and creative work later and the whole film had been shot and edited. To mark the occasion, the school staged a film première for an audience of 250 parents, relatives and siblings.

The Veitshöchheim blog documented the project and the award ceremony.

School campaign at the Eichendorff Grundschule 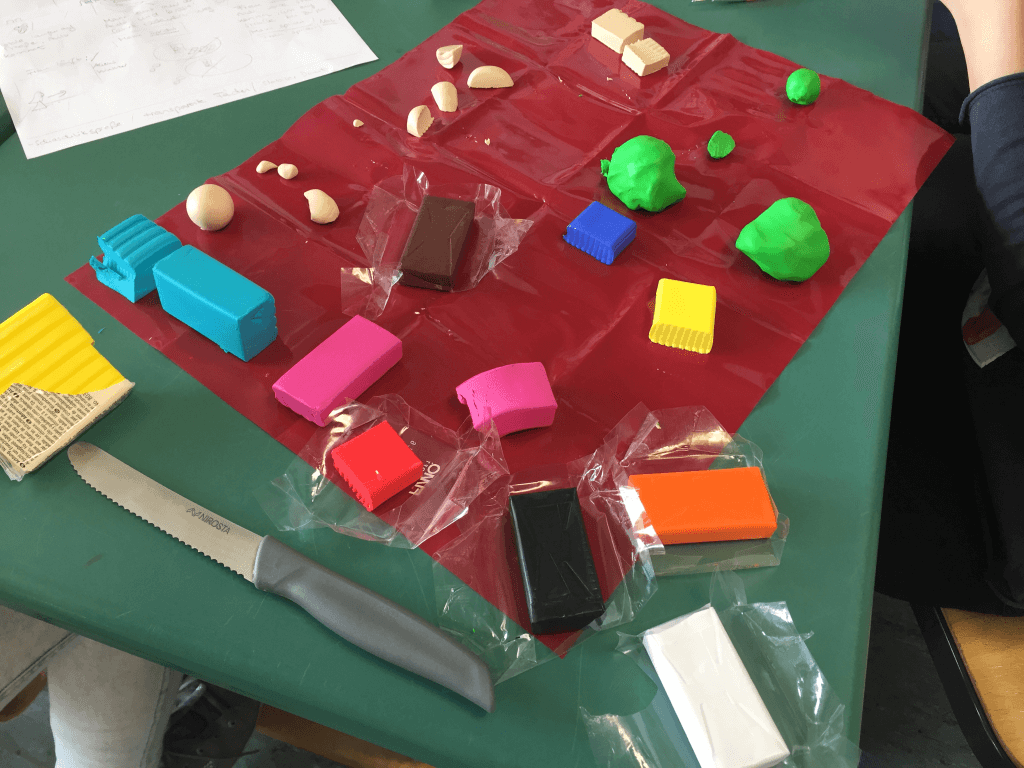 In the beginning there was Fimo clay - the material used to create the figures. 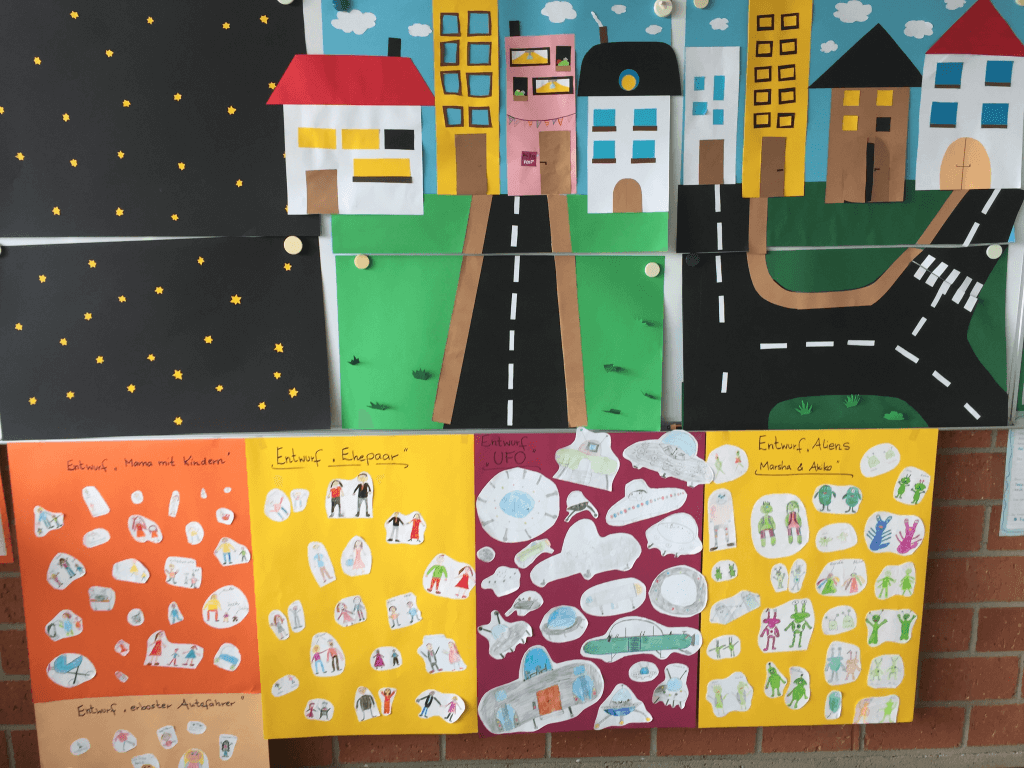 There were several different designs for the backdrops and characters. 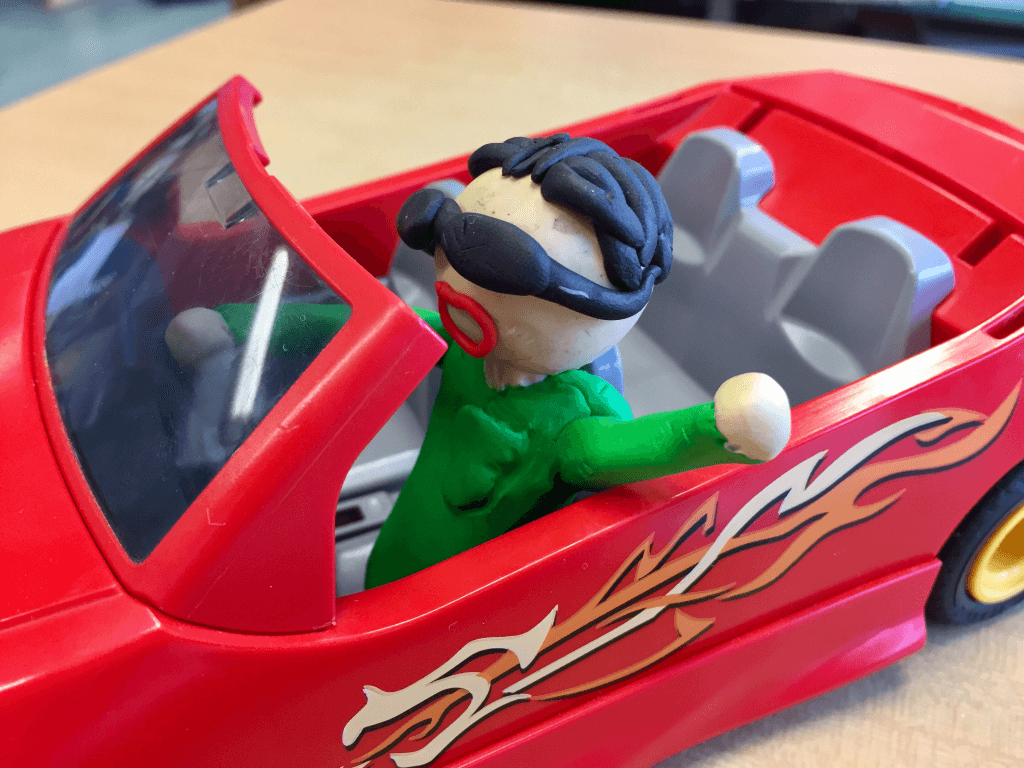 The children put a lot of effort into the details of each individual figure. 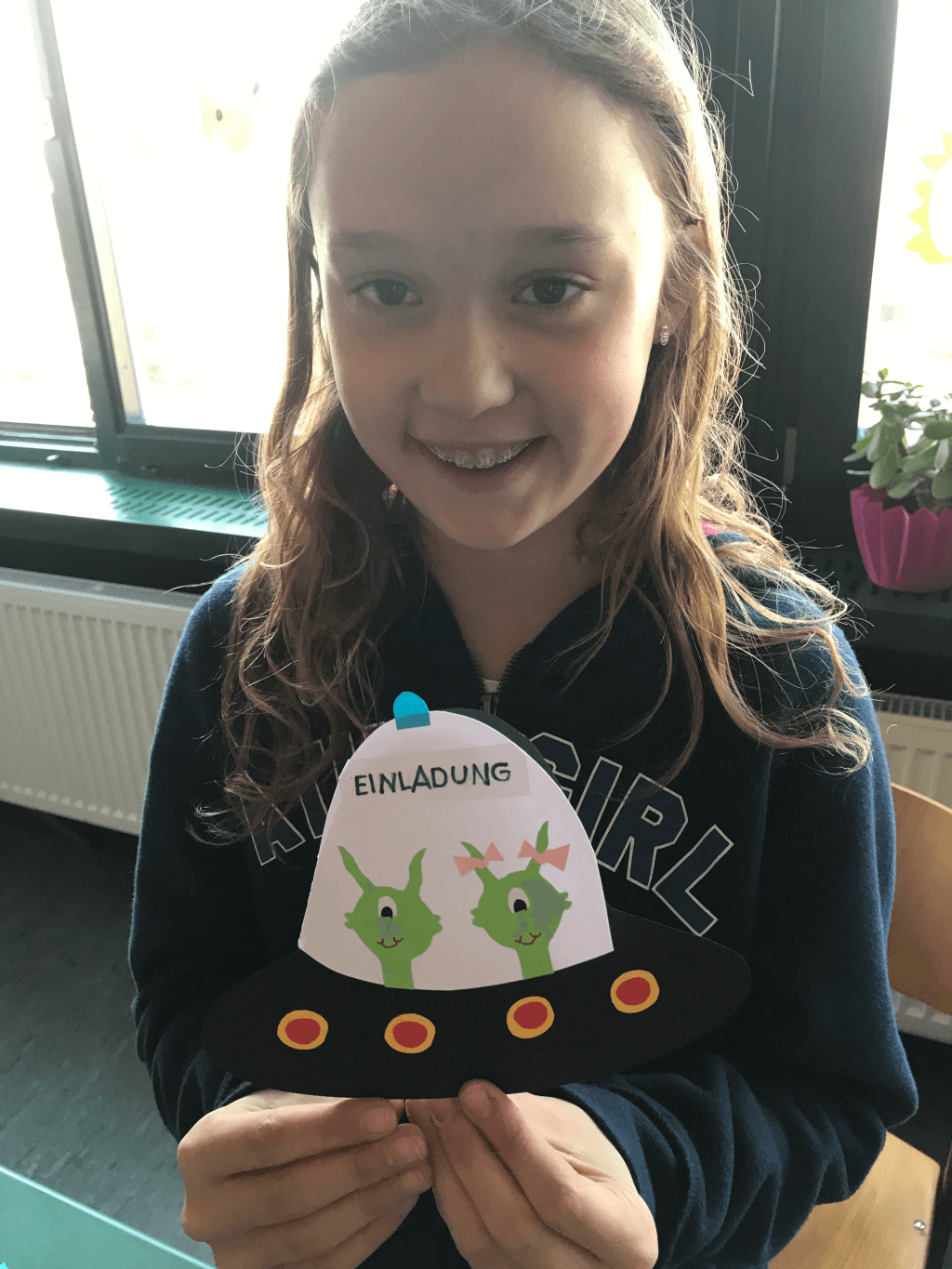 The invitations were also created with a great love of detail... 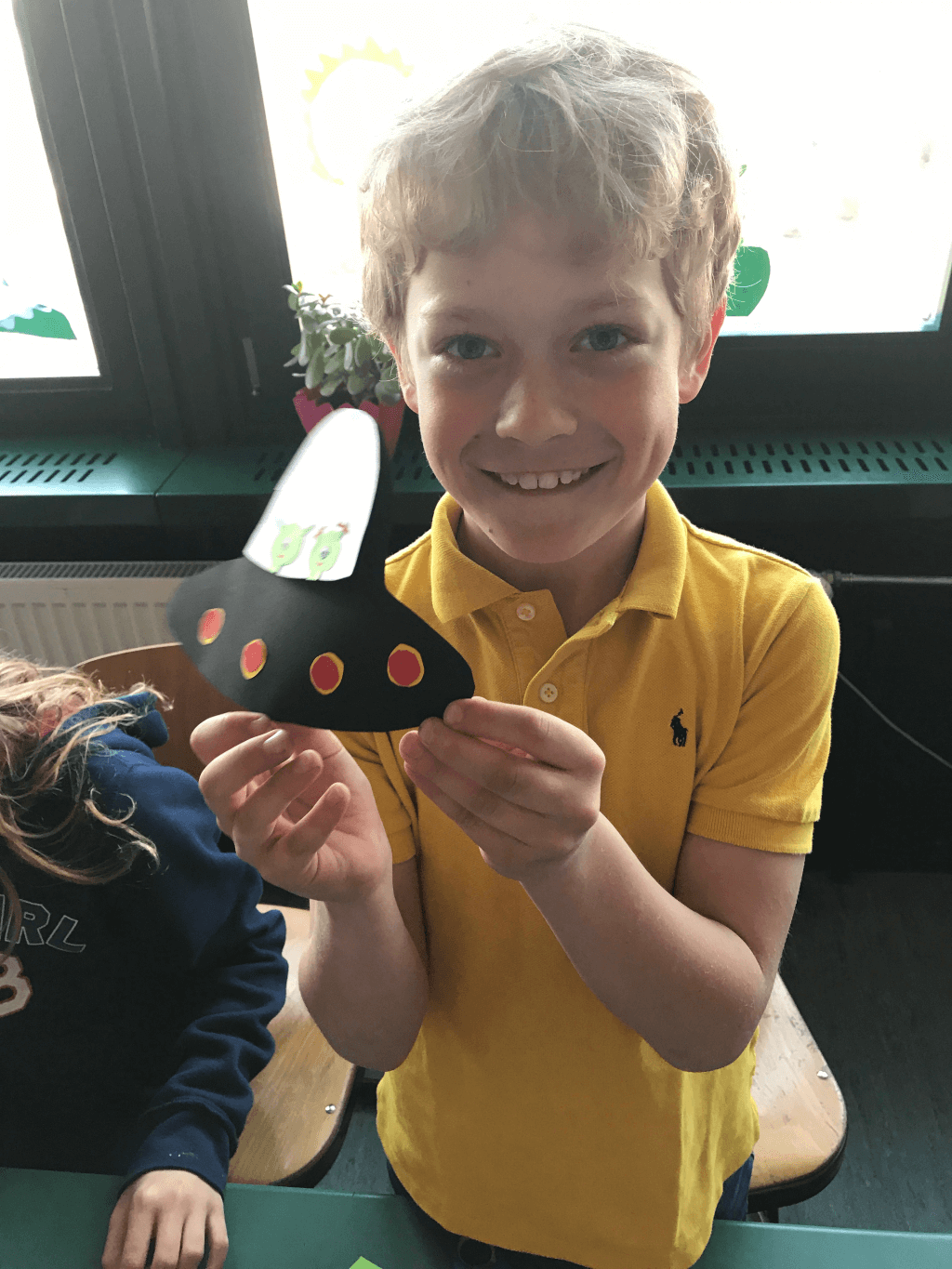 ... each one was individual. 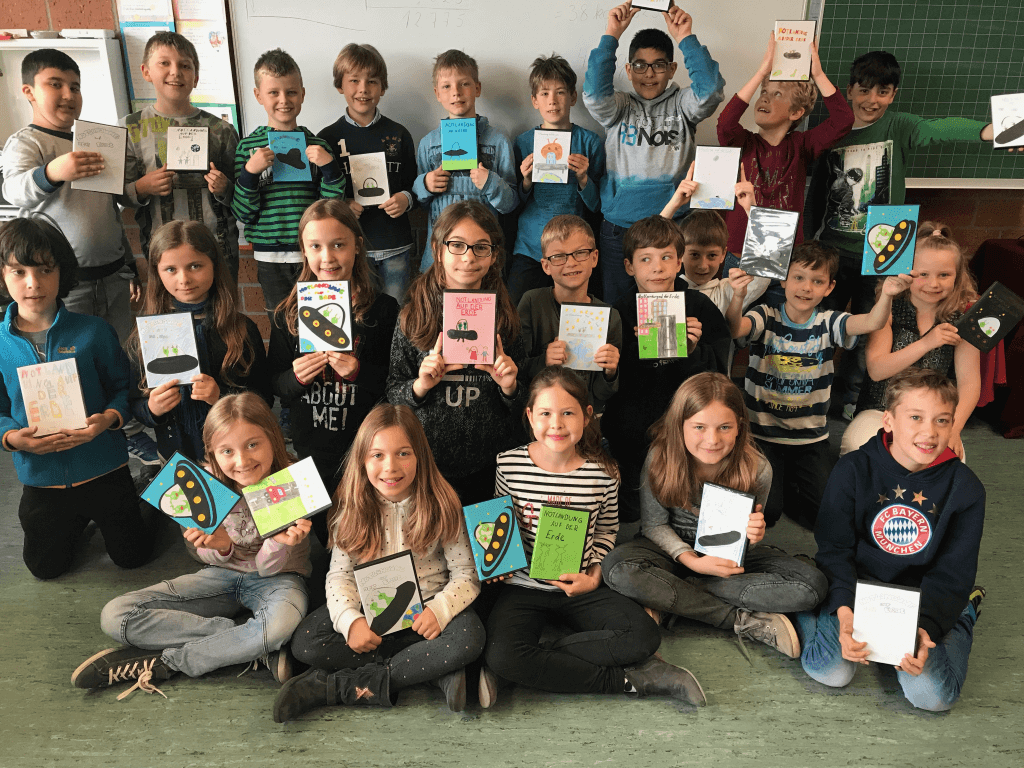 Every good film needs its own DVD cover! 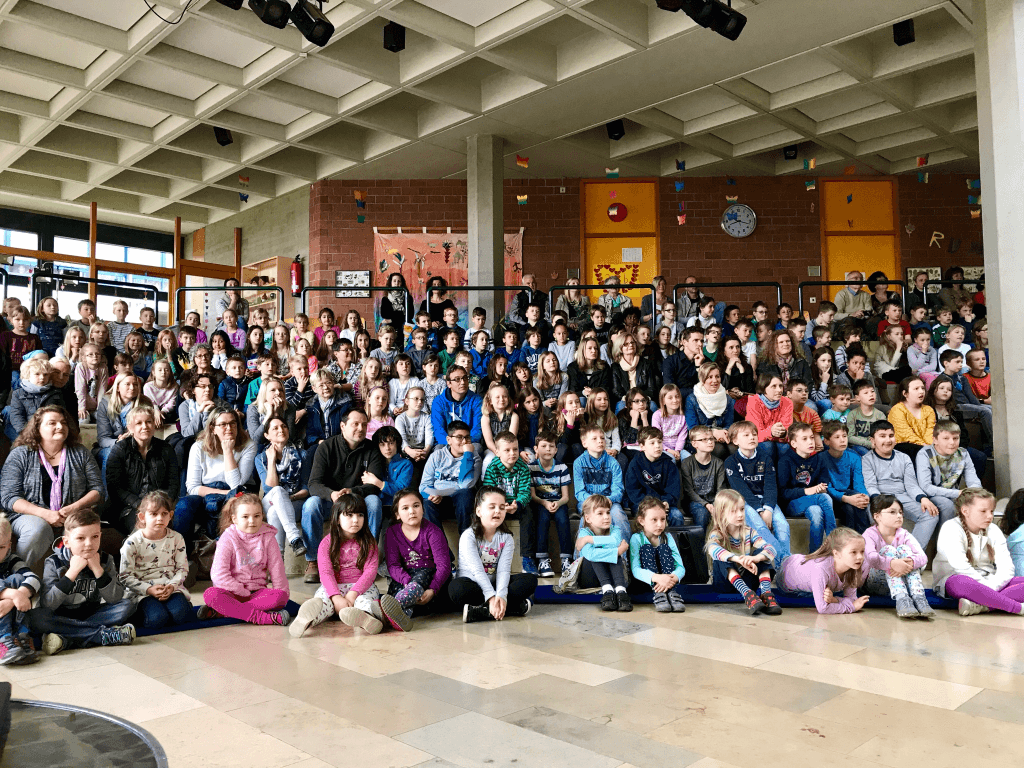 250 people attended the première of the finished work in the school hall.

The key facts at a glance